Young Dro Steals Robyn Fly's Car, But Cops Charge Her With Gun Possession & Weed That Didn't Belong To Her (Video) 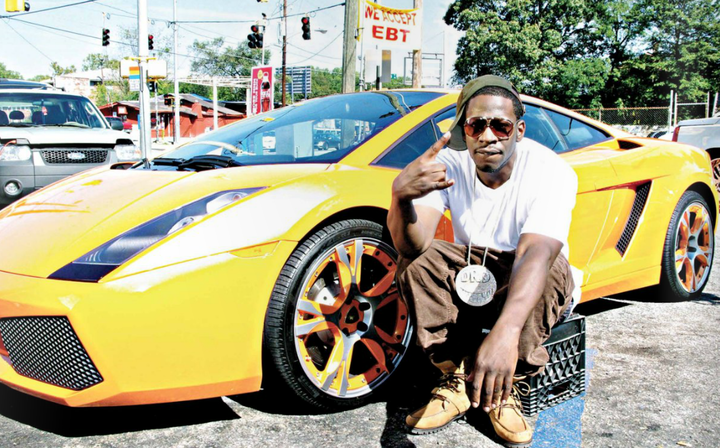 A favor for a friend wound up getting Indianapolis rapper and DV8 Records/Zaytown Sorority member, Robyn Fly, in a lot of trouble with the law.

TMZ reports that back in February, Robyn let Young Dro borrow her new Cadillac. Her only request was that he scoop her up later from her job at the Pink Pony strip club in Atlanta, so she could pick her child up from a babysitter. 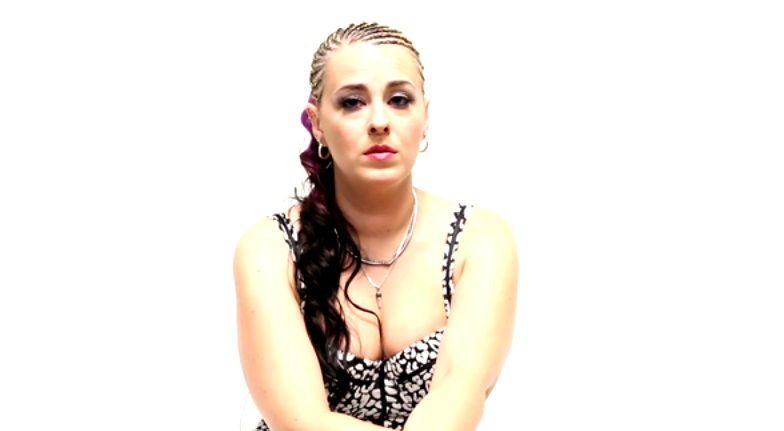 Dro texts Fly and says he got pulled over by police and was being taken to jail. Fly used OnStar to track the vehicle. When she finds it Dro and several friends are still in it.

Afraid to approach the vehicle because she doesn't know the passengers or why Dro lied to her, Fly follows it for 4 hours before reporting it stolen.

Here's where the story gets even more bizarre.

Fly finally finds her car parked in an apartment complex, unoccupied. When she gets in it and begins to drive off the police stop her. She gets stopped by police because a bag of weed was in plain view and a stolen gun was found in the car.

She gets arrested, charged with drug trafficking and illegal weapons possession. Fly had to post $10,000 bond.

Fly later filed a grand theft auto report against Dro. He gets arrested and charged with theft by conversion, meaning he tricked Fly into letting him use the car and refused to give it back.

Both are still fighting their cases. Listen to Fly explain the entire bizarre story to DJ Smallz below.