Yo Gotti's Tour Bus Shot Up In Nashville 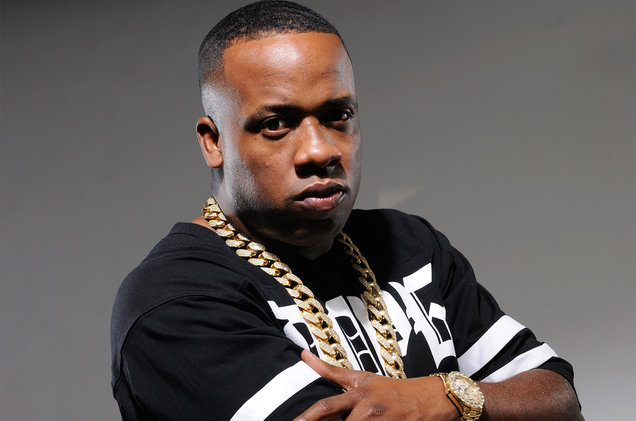 Report via The Tennessean -- Metro police are investigating an apparent act of targeted vandalism after rap artist Yo Gotti's tour bus was struck by gunfire in Nashville late Tuesday night.

Police checked the bus and found no gunshot victims on board, Mumford said.

As of Wednesday no arrest had been made in the case and a motive for the apparent targeted vandalism remained under investigation.

Back in 2017, Los Angeles police arrested Corey McClendon, a friend of Yo Gotti, on a charge of attempted murder in the shooting of up-and-coming Tennessee rapper Young Dolph in front of a Hollywood hotel.

Det. Meghan Aguilar, a spokeswoman for the LAPD, said McClendon and two other men were involved in the fight with Young Dolph, 32, which led to the shooting in the valet area of the Loews Hollywood hotel, near the intersection of Hollywood Boulevard and Highland Avenue.