Yo Gotti Artist Blac Youngsta Buys Shy Glizzy's Chain Back For $10K. Glizzy Films Footage Of Himself With It, But Says He Won't Wear It Again (Video) The Shy Glizzy chain snatching saga appears to have come to a peaceful ending. Rapper Blac Youngsta of Yo Gotti's Collective Music Group bought the jewelry back from Memphis collective, Cartel Business, for $10,000. "We asked for $50K, but we let Youngsta bring us $10K, but you can still come get it nigga. It is what it is," YRNCasino says in video footage of the exchange.

This was all made possible because of Blac Youngsta's relationship with Glizzy. 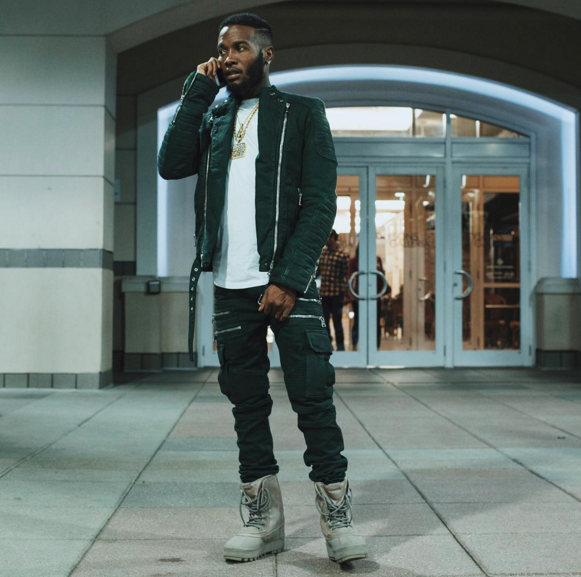 Glizzy also released a video showing that he was in possession of the chain. Don't expect to see him wearing it again though. In his latest song, "Cut It," the Washington, D.C. rapper said he's bought a better one that he dares anyone to touch.