YFN Lucci Turns Himself In To Atlanta Police. Charged With Murder (Video) 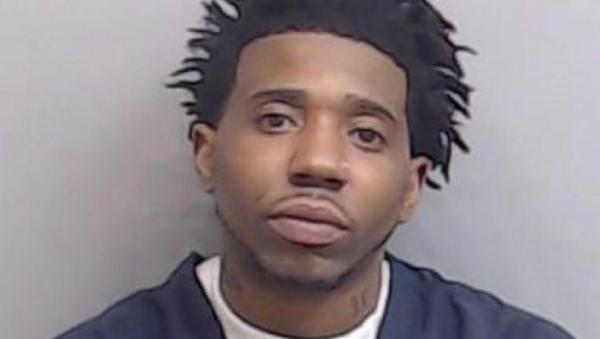 Police say a well-known Atlanta rapper who was wanted on multiple charges related to a shooting death over the weekend, turned himself in Wednesday night.

Rayshawn Bennett, 29, who goes by the stage name YFN Lucci, was wanted for felony murder & aggravated assault among other charges in connection to the death of 28-year-old James Adams on December 10, 2020.

Atlanta police said Adams was found shot around 5:20 p.m. in the middle of the 900 block of Peeples Street SW. He was rushed to Grady Memorial Hospital where he later died.

A second victim, later identified as 32-year-old Kevin Wright arrived at Atlanta Fire Station 14 in a personal vehicle. Police said he suffered a gunshot wound to the abdomen. He was rushed to the hospital for treatment & has since been recovering from those injuries.

Investigators linked the two shootings, & with the help of the Fulton County District Attorney’s Office and the Georgia Bureau of Investigation, were able to identify Bennett & two others.