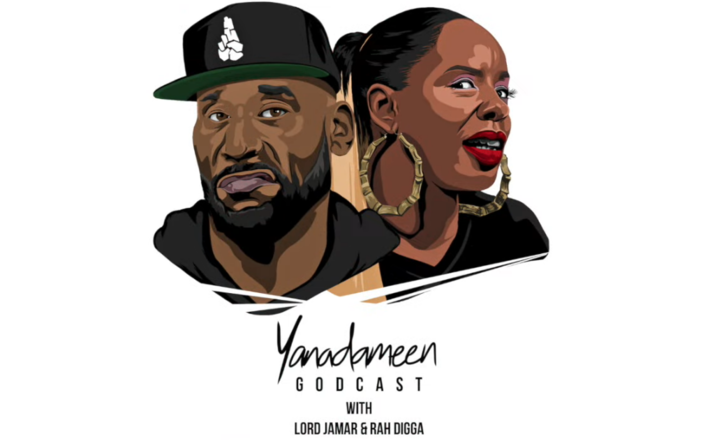 In today's episode of The Yanadameen Godcast with Lord Jamar and Rahh Digga, the co-hosts discuss current events. They speak on the T.I. and Kodak Black's beef, and debate about the fire that happened in Notre Dame. They also play a "Hip-Hop government" game.