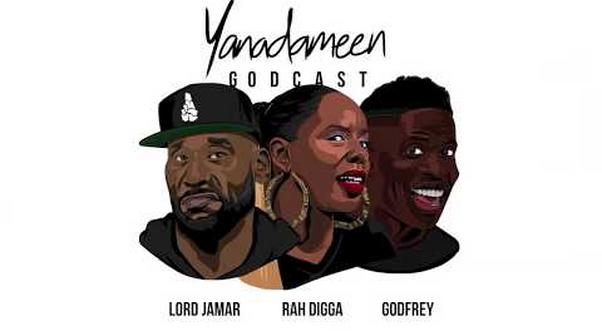 In this episode of The Yanadameen Godcast, Lord Jamar, Rah Digga, and Rage speak on Snoop Dogg vs Gayle King, the Oscar's, and the Black Lady Theater. Also, Lady of Rage and Fred Hampton join the Godcast to speak about the Hampton House, and a film they are currently working on.