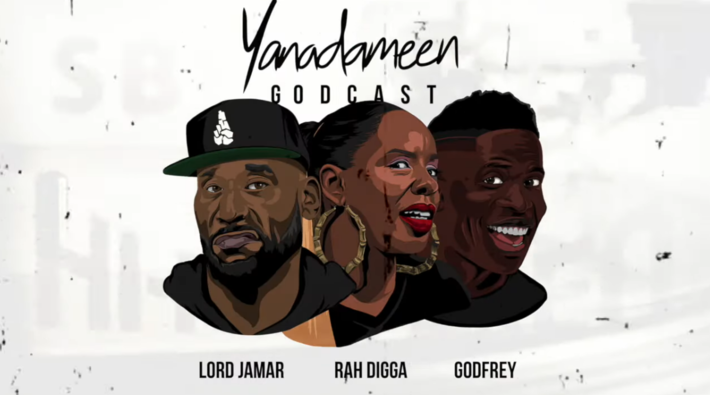 Tragedy Khadafi is back on the Godcast with Lord Jamar and Rah Digga! They speak about Stacey Dash's domestic violence allegations, Rakim and MC Serch's misunderstanding, and Shaq's rap battle with Damian Lillard.