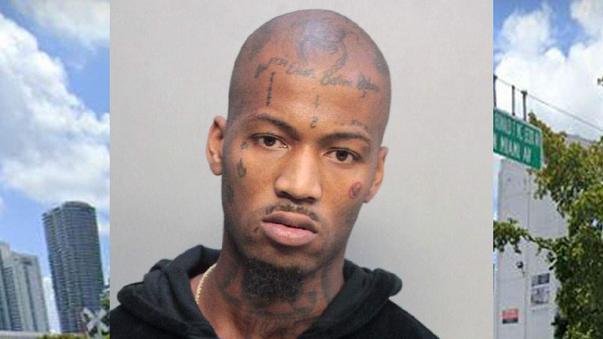 MIAMI (CBSMiami) – The Miami Police Department has announced the man wanted for a deadly broad-daylight shooting in Wynwood has been taken into custody.

The shooting happened along N. Miami Ave. on Friday at 2 p.m.

Both victims were taken to Jackson Memorial Hospital, where Jose later died.

The other victim, who has not been identified, remains in critical condition.

According to Miami PD, who issued the arrest warrant for Walker, he was taken into custody in another state.

The motive of the shooting remains unknown.