WTF? Obese Man Who Was Welded To Chair For 2 Years In Body Waste, Has To Be Cut Out Of House [Video] 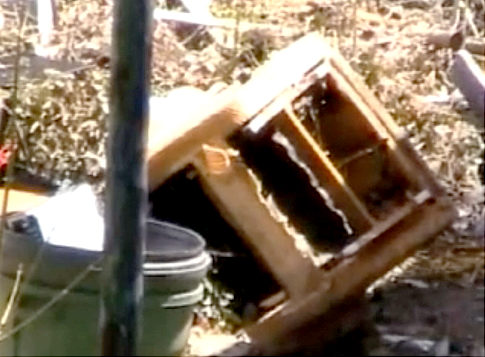 Some stories are almost unbelievable, this is one of them.

A morbidly obese Ohio man had to be cut from a chair by rescue officials who were called to the house by the man's girlfriend and another roommate.

The girlfriend had been feeding the man for two years since he couldn't get up, but she didn't bother cleaning up the filth for her man.

One officer said it was the worst thing he had ever responded to, adding the smell was unbearable. 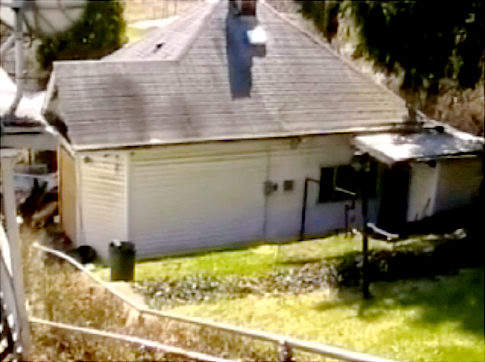 Maybe we have seen it all now because it's just hard to fathom the girlfriend continuing to feed this man while he's was stuck to a chair in his own mess.

The man later died at the hospital.