Willie D on Why People are Scared of James Prince: He Demands Respect (Video) 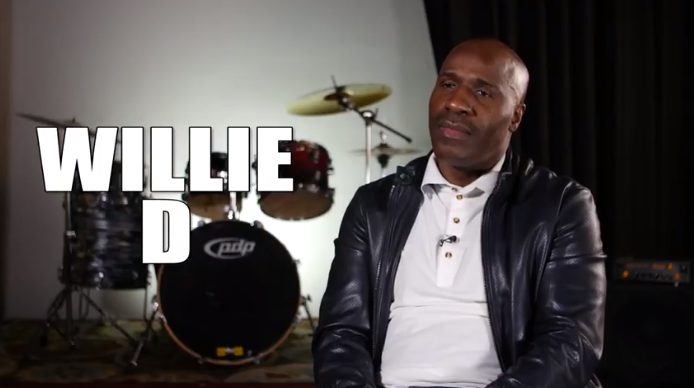 In this VladTV exclusive, Willie D took the time to speak about the Geto Boys’ legendary hip-hop song “Mind Playing Tricks on Me.” Willie acknowledged that the track was initially supposed to be a solo track for Scarface, but changed after J Prince heard it. He said the record needed to be a Geto Boys song. Willie noted that he doesn’t remember Scarface protesting the idea and that Scarface already had three verse written, but gave Bushwick Bill one of his original verses.

From there, Willie D spoke on the impact of Lil Jay and also commented on why he believes Lil Jay is so feared. The rapper noted that he is a good guy, that Jay runs off of the idea of respect.