What The Hell? Drake Says "I Would Deem Myself The First Person To Successfully Rap And Sing" 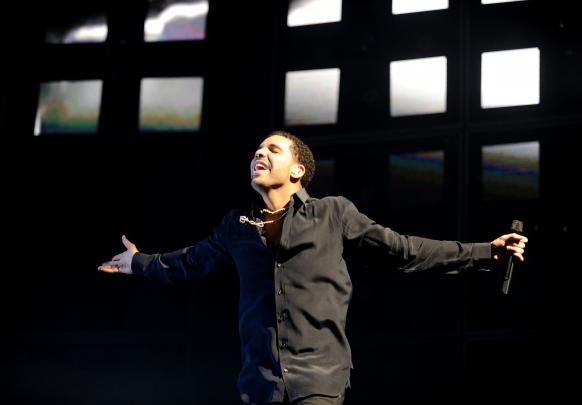 Ever since Drake's arrival on the music scene he has been able to successfully incorporate both rapping and singing into his songs. That ability, along with his skillful songwriting has endeared him to hundreds of thousands of fans and make him a very rich man at the young age of 25.

But is he the first rapper that is also a successful singer?

In a new interview with The Jewish Chronicle the Toronto native says he believes he is the first.

"There were people who incorporated melody before me," Drake tells the JC. "But I would deem myself the first person to successfully rap and sing."

Clearly Drake did not think this through before answering because artists like 50 Cent, Lauryn Hill, Missy Elliot, Bone-Thugs-n-Harmony, Nelly, Andre 3000, DMX and many more we could name have been rapping and singing for years before Drizzy came along. 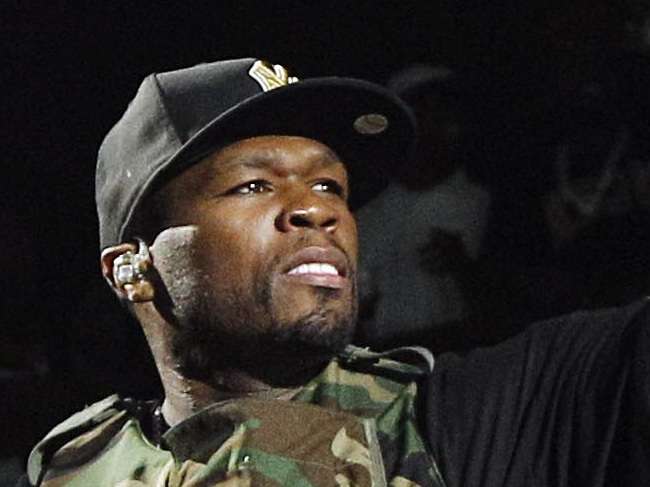 What do you think of Drake's comments?