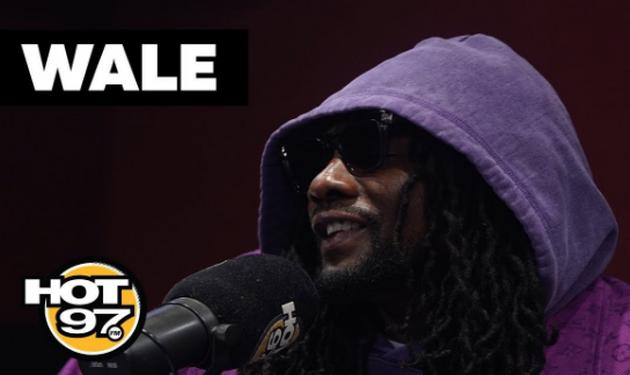 Wale passed through Ebro in the Morning to discuss his brand new music and open up on some of his personal experiences on the project.

The D.C. rapper opens up on mental illness, and how fans will be able to relate to specific topics on his project that will tackle his own experiences with it. He also discusses Mac Miller and Nipsey Hussle's passing including what he was doing at the time he received both separate calls.

Other topics including working with Meek Mill and Rick Ross again on a track on the album as well as his personal feelings on the Top 50 List movement earlier this year.

His project, 'Wow...That's Crazy' is scheduled to be released Friday, October 10.