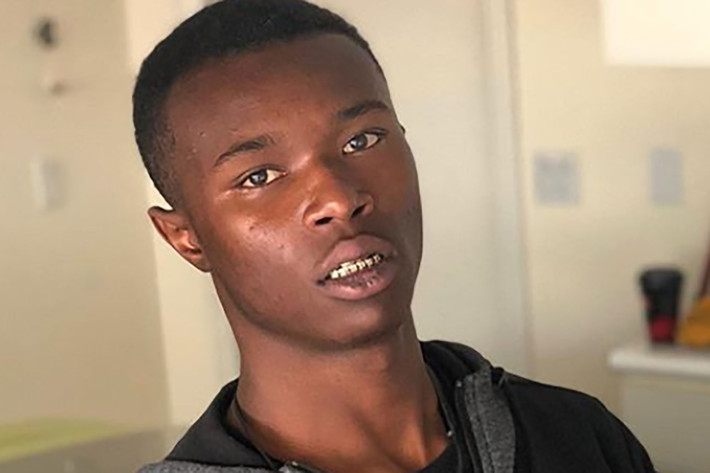 Report Via NBC Bay Area - Body camera video released by the Vallejo Police Department on Friday shows the moments that led up to the shooting of 20-year-old Willie McCoy.

The rapper known as "Willie Bo" was found asleep in a car Feb. 9 at a Taco Bell drive-thru. Police said he also had a gun on his lap. The deadly shooting gained national headlines and sparked legal action against Vallejo police.

"Our hope is that this information helps members of the public separate fact from fiction regarding this investigation," the Vallejo Police Department said in a statement.

Oakland attorney Melissa Nold, who said she examined the body of McCoy, told NBC News that he also sustained injuries to his shoulders, chest and arm, during the encounter with six officers. Nold said McCoy was hit about 25 times in the shooting.

Burris has said McCoy was shot after he was startled awake and that police "did not even try to safely retrieve Mr. McCoy from the car through the open passenger window while he was asleep, after telling the public that Mr. McCoy's car was locked."