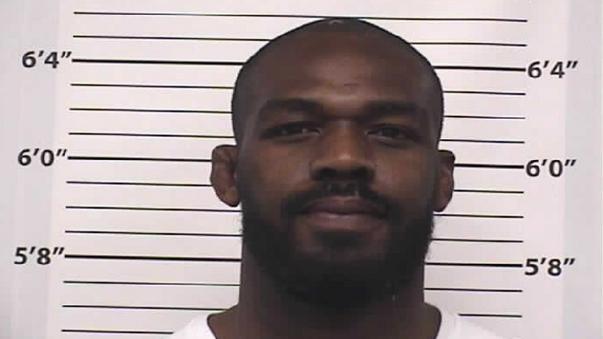 A criminal complaint states that officers responded to gunshots along Central around 1 a.m. When police arrived at the scene, they reportedly found Jones inside a 2019 Jeep with the engine running and the car in park.

Jones later admitted to driving earlier. He took a breathalyzer, twice, and registered over the legal limit both times. Authorities found a handgun and an open bottle of tequila inside of his vehicle.

Jones is charged with aggravated DWI, negligent use of a firearm, and possession of an open container. This is his second DWI.