Tyga Lose Lawsuit, Ordered To Pay 16K To His Accountant For Running Up His Credit Card Bill & Refusing To Repay The Debt 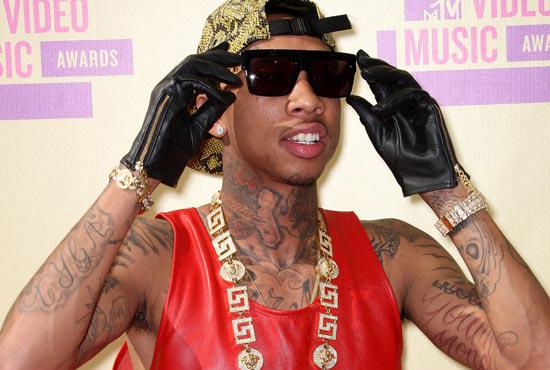 Tyga' will have to cough up $16,801.67 after a judge ruled against him in a lawsuit filed by his accountant.

Robert Seltzer says he and the YMCMB rapper reached an oral agreement in 2011, which allowed Tyga to use Seltzer's credit card to charge food, hotel, and transportation while touring. The agreement called for Tyga to repay the debt at the end of each month.

Tyga ran up a bill totaling $13,396, but never repaid the accountant. Seltzer sued the rapper for the amount owed plus interest. When Tyga failed to show up for the court date a judge entered a default judgment in Robert's favor and ordered the rapper to pay $16,801.67 according to TMZ.

Tyga had reportedly paid some of the money back.