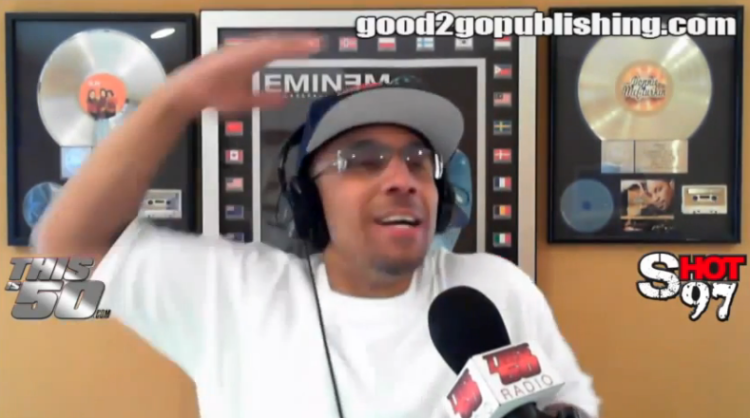 The Christmas Day Hate-A-Thon is a live 5 hour broadcast. Originated by Star & Buc Wild in 1998, its format is fueled by objective hate, random callers, alcohol and smoking cannabis. 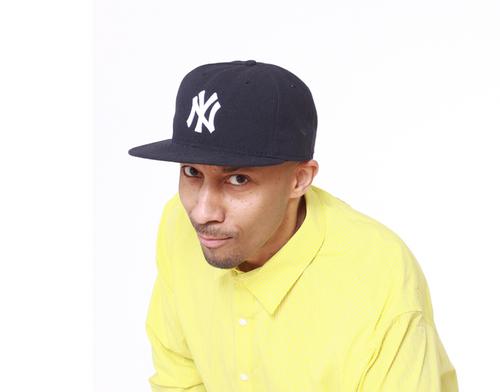