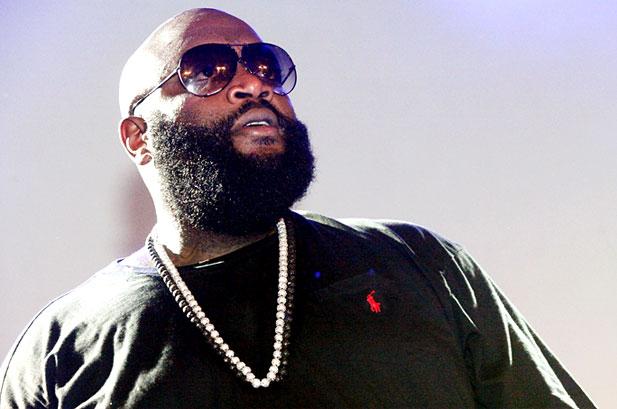 Rick Ross was run out of Detroit on Saturday, June 21, prior to a scheduled performance at Hot 107.5's Summer Jamz 17.

When the Miami rapper showed up at Chene Park he was met by 100 goons who denied him entrance. Ross failed to get in touch with Trick Trick, the unofficial "Mayor of Detroit," before he hit town to get the necessary clearance. 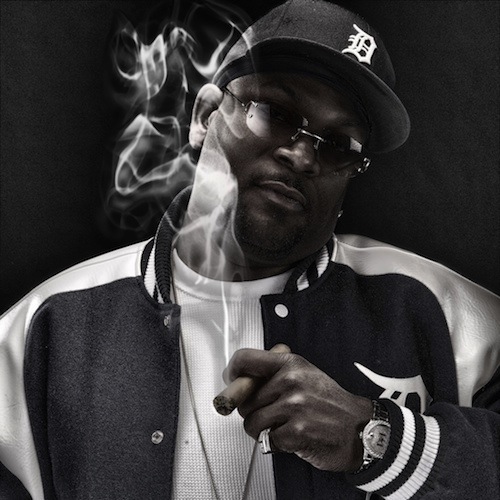 Jay Hicks, the Program Director of Hot 107.5 had to explain to the audience why Ross wouldn't be performing. "I'ma be real with y'all, I'ma be real as fuck," Jay said. "We had Rick Ross right outside here tonight at about 11:00. When he was pulling up to come into Chene Park, he was met by 100 individuals outside. We have tried to pull every resource together and asked him to come back. He is in fear of his life. He's in fear of his life and that nigga is not performing here tonight. And he may never come back to Detroit."

It's well known within the industry that you need to check in with Trick Trick before performing in Detroit. Apparently Ross didn't make that call.

Other acts on the bill, Scarface, A$AP Ferg, B.o.B, Rico Love and more performed as scheduled.