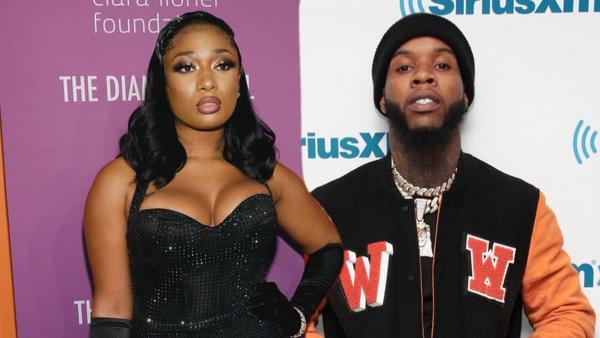 Rapper Tory Lanez pleaded not guilty Wednesday to using a semiautomatic firearm to shoot and wound “Savage” singer Megan Thee Stallion during an incident in July.

His lawyer Shawn Holley entered the plea on his behalf after a Los Angeles judge previously ordered Lanez to stay 100 yards away from Megan and surrender any firearms, a courtroom source confirmed to the Daily News.

Lanez, whose legal name is Daystar Peterson, was charged last month with one felony count each of assault with a semiautomatic firearm and carrying a loaded, unregistered firearm in a vehicle.

The 28-year-old “Say It” rapper faces up to 22 years and eight months in prison if convicted as charged.

According to law enforcement, Lanez was driving in an SUV with his 25-year-old victim when the pair “got into an argument” around 4:30 a.m. on July 12 near the 1800 block of Nichols Canyon Road in the Hollywood Hills.

Prosecutors didn’t identify Megan by name when they charged Lanez, but the “WAP” singer later identified herself as the victim.

Authorities said she exited the vehicle before Lanez shot at her feet several times, wounding her.