Tony Yayo: G-Unit Had "Jew Unit", Kanye is Bugged the F*** Out for His Jewish Comments (Video) 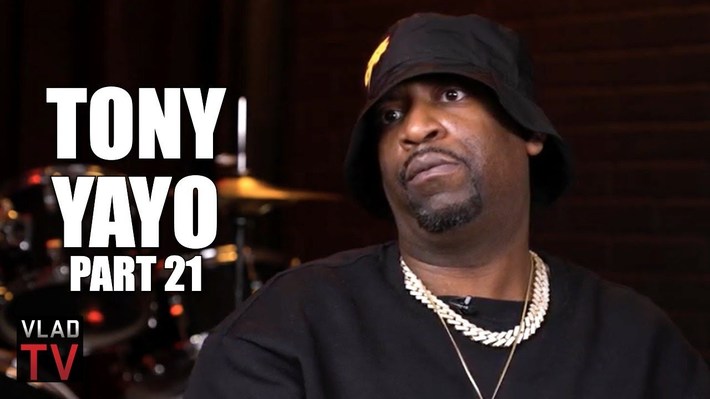 In this clip, Vlad asked Tony Yayo about wearing a Yarmulke in Israel, which led to Tony speaking about his trip. Tony explained that it was one of the best experiences of his life because it showed him a different side of religion. Tony also spoke about “Jew Unit,” the Jewish people associated with G-Unit, and Tony explained that he’s used to being around a diverse group of people in New York. Vlad then asked Tony about his thoughts on Kanye’s comments on Jewish people, and Tony explained that’s why Uncle Murda was going at him in his year-end rap up. When Vlad showed Tony an image of Kanye’s “Ye 24” merchandise for his presidential run, Tony was blown away.