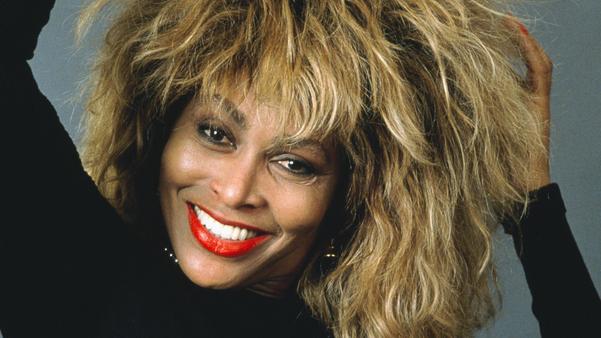 Tina Turner's new documentary on HBO has revved up fans who are incredulous she's not already in the Rock & Roll Hall of Fame as a solo artist ... but there's something they can do about it.

Since "Tina" premiered in late March -- and even before -- many of the legendary singer's fans have expressed outrage she's only in the RRHOF as a duo with Ike Turner ... her abusive and manipulative ex-husband and musical partner.

Tina and Ike were inducted way back in 1991, but she went solo in 1984 so that's further infuriated people ... because it means she'd been eligible for HOF induction for years but only got on the ballot this year.

Long story short -- fans are pissed and have been letting it out on Twitter the past week, but Greg Harris, President and CEO of the Rock and Roll Hall of Fame and Museum tells us ... if fans want to help Tina's chances they can -- with the RRHOF fan vote.

The way it works -- fans can vote for the top 5 among the Class of 2021 nominees, which along with Tina includes Jay-Z, Mary J. Blige, Foo Fighters, Carole King and Rage Against the Machine. The top vote-getter among those 5 will win the official "fan vote."

Now, RRHOF voting is notoriously cryptic and secretive, but we're told the fan vote will be one of 1,000 votes from artists, historians, journalists, and members of the music industry.

That may not sound like much, but if fervent Tina fans vote her in ... ya gotta think it'll inspire others to follow suit.

Plus, it helps that she's beyond deserving.

Fan voting lasts until May 7, so if you're among those incensed TT's not in ... now's your chance to let your voice be heard.

BTW -- if Tina does get inducted, she'll be just the second female artist to enter the HOF twice ... following Stevie Nicks in 2019.