Timbaland Reveals He Once Overdosed On OxyContin: "The Pills Helped Block Out The Noise" 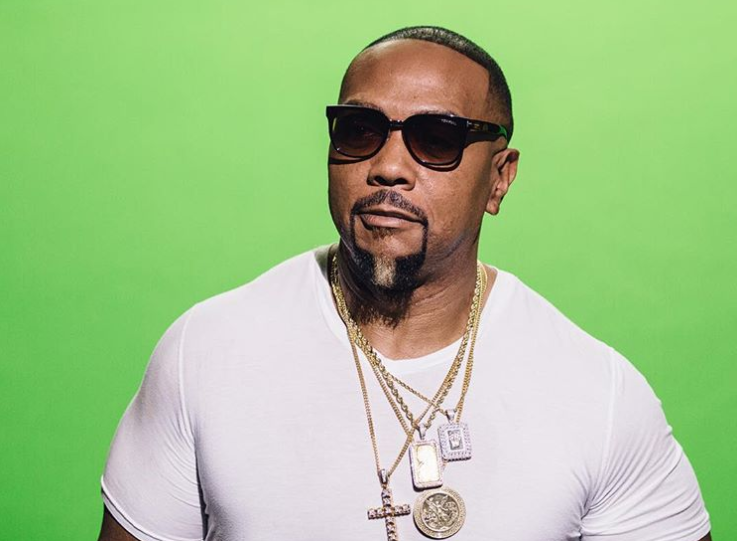 Music fans recognize Timbaland as one of the best producers in history.

There's also a dark side to Timbo's life that many were not aware of until now.

In a new interview with Rolling Stone, the 45-year old reveals he once overdosed on narcotics.

"I was on drugs, dude. I was on OxyContin," he told the publication. "Music is a gift and curse. Once you're not popping, it plays with your mind. The pills helped block out the noise – I'd just sleep all day. I remember Jay-Z told me one time, 'Don't do no more interviews' – because I was saying crazy shit."

"All I can tell you is that there was a light," Timbaland continues. "I woke up trying to catch my breath, like I was underwater. But through that whole thing I saw life – I saw where I would be if I don't change, and where I could be if I did. But I thought about Michael Jackson. I didn't want to be old and taking these pills. I felt like I wasn't committed, I was riding off ego. It was really about me neglecting my gift. As a producer and a soundmaker, I had to find out what God had in store for me."

We're glad to report that the super producer kicked the pill habit and is back in the studio doing what he does best.

He has a new solo album on the way and has been working with Young Thug and Ty Dolla $ign, Jay-Z, Zayn Malik, Chris Martin, Wiz Khalifa and Zac Brown.

Tim and Timberlake also have new music on the way.

"The music we just made?" Timbaland says, shaking his head. "It's gonna put him on another plateau."