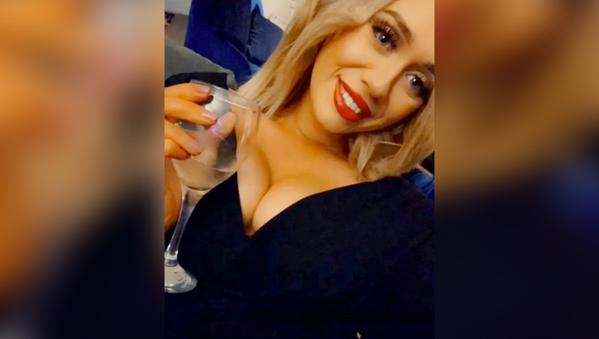 A TikTok star's pleasure turned into a real pain in the butt, literally -- she says she got a sex toy stuck up there and had to get it surgically removed.

The TikToker says things got out of hand when she was using the 3-inch toy, and when she couldn't get it out, she sought medical help.

When she finally went to the hospital the next morning, she says doctors struggled to get it out, and the only option was a surgical procedure.