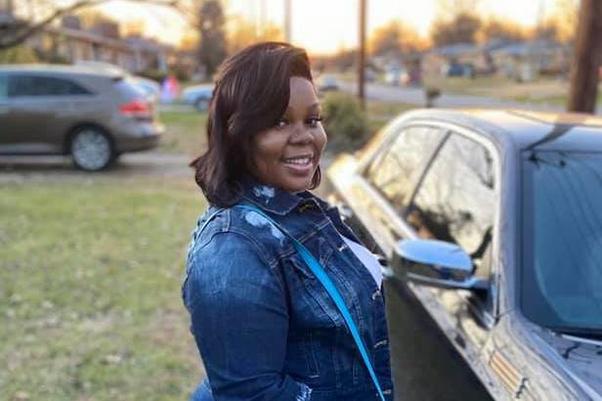 (CNN) On June 5, Breonna Taylor would have been 27 years old. But she was killed two months ago when police broke down the door to her apartment in an attempted drug sting, and shot her eight times.

A lot has happened since that day, and Taylor's life and death have become folded into the larger worldwide outcry against police violence that exploded after the death of George Floyd in late May. Some worry the young black EMT, who was described as "full of life" and "a best friend to so many," is being forgotten.

Here's where her case stands.

Taylor's family filed a wrongful death lawsuit two months after her killing, claiming charges of battery, wrongful death, excessive force, negligence and gross negligence. The no-knock warrant issued by police included Taylor's house because, according to a police affidavit for a search warrant for the raid, which was obtained by CNN affiliate WAVE, authorities suspected a man involved in a drug ring was receiving packages of drugs at her home.

On May 21, the FBI's Louisville office announced they were opening an investigation into the circumstances surrounding her death.

Since these legal announcements, there has been little movement in Taylor's case. The three officers involved in her shooting are still on administrative leave, according to the Louisville Courier-Journal. But they have not been charged with any crimes.