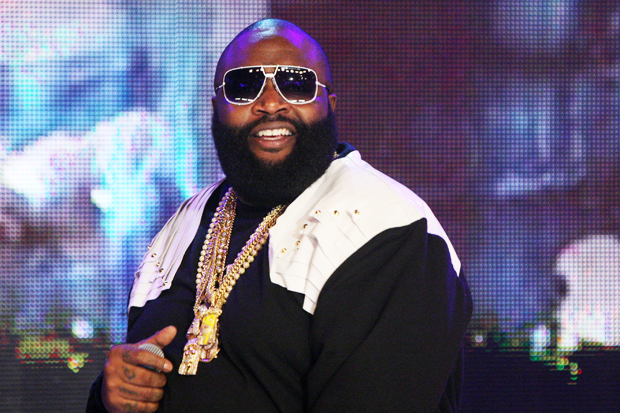 Rick Ross like to call himself "the biggest boss", but some are wondering today if the Miami rapper is really "the biggest fraud."

Ross was driving his Rolls Royce Monday morning in Fort Lauderdale with his girlfriend Shateria L. Moragne-el in the passenger seat when the car came under fire as they drove down Las Olas. Ross managed to get away from the gunfire before crashing his car into a building.

He later reportedly hired 24-hour armed bodyguards to watch his back day and night.

Now this is where the story starts to get fishy.

Fort Lauderdale TV station Channel 7 News questions how the barrage of bullets hit buildings in the area, but not one hit Ross' car. They say it may have been a hoax to stir up publicity for the rapper.

"Some people are wondering how you shoot at a Rolls-Royce, and you miss it [even though] it's so big," said Shelby Rushin, a DJ at the hip hop and R&B radio station 99 Jamz. Channel 7 News reporter Vanessa Medina points out that it was Ross' 37th birthday and he's coming out with a new album. The reporter even read 50 Cent's tweet regarding the shooting. 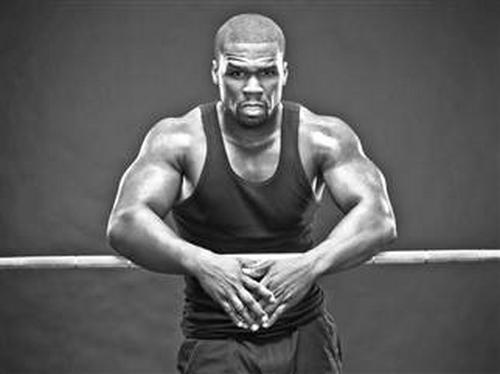 So we have to ask what you people think. Was the shooting real? Or was it staged to drum up publicity for Ross' album which has no buzz?