The 2020 Tokyo Olympics Officially Postponed Due To The Coronavirus 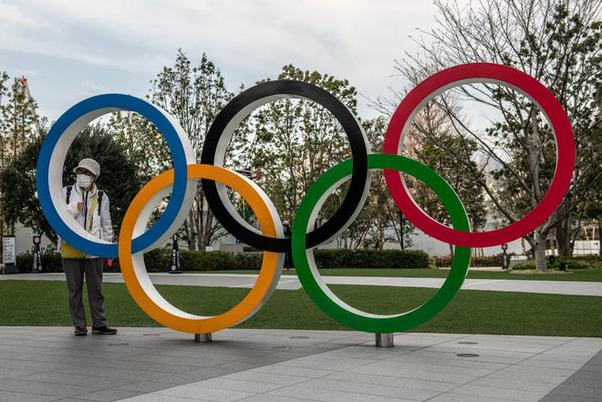 Veteran International Olympic Committee member Dick Pound told USA TODAY Sports Monday afternoon that the 2020 Tokyo Olympic Games are going to be postponed, likely to 2021, with the details to be worked out in the next four weeks.

“On the basis of the information the IOC has, postponement has been decided,” Pound said in a phone interview. “The parameters going forward have not been determined, but the Games are not going to start on July 24, that much I know.”

Pound, a Canadian who has been one of the most influential members of the IOC for decades, said he believes the IOC will announce its next steps soon.

“It will come in stages,” he said. “We will postpone this and begin to deal with all the ramifications of moving this, which are immense.”

When told what Pound had said and asked for an IOC response, spokesperson Mark Adams said, "It is the right of every IOC member to interpret the decision of the IOC executive board which was announced yesterday."

In that announcement Sunday, IOC President Thomas Bach said he was going to take the next four weeks to decide the fate of the Tokyo Olympics, scheduled to begin July 24. Bach has ruled out canceling the Games.

The Olympics would be the latest – and, by far, most significant – sporting event to be impacted by the coronavirus, which was first identified in Wuhan, China, in December. Also known as COVID-19, the virus rapidly spread throughout China and across the world in subsequent months, infecting hundreds of thousands of people and causing substantial disruptions to daily life in numerous countries.

Pound's comments came less than 24 hours after IBach indicated, for the first time, that postponing the Tokyo Games would be a possibility. In a letter to the athlete community, he said the IOC would begin exploring alternate ways to stage the Games, including postponement, and plan to reach a decision within the next four weeks.

In the hours thereafter, however, the Canadian Olympic and Paralympic Committees said they will not send a delegation of athletes to the Tokyo Games unless they are postponed. Australia then alluded to something similar, but in a less direct way. It said the executive board of its Olympic committee agreed that "an Australian team could not be assembled in the changing circumstances at home and abroad."