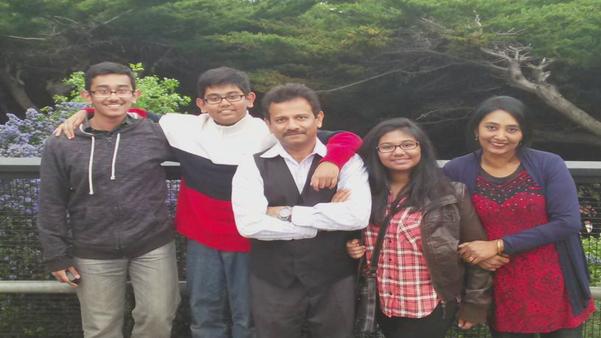 Six people were found dead in an Allen home early Monday in what police said is an apparent murder-suicide.

Officers responded about 1 a.m. to the 1500 block of Pine Bluff Drive after a family friend reported that someone at the home was suicidal, police said.

When officers arrived, they found a family of six dead inside the home.

They were identified as Altafun Nessa, 77, Iren Islam, 56, Towhidul Islam, 54, Tanvir Towhid, 21, and Farbin Towhid and Farhan Towhid, both 19. Police said they were two brothers, a sister, their father and mother, and a grandmother.

Police said they believe the brothers killed their family members, then themselves.

“Apparently two brothers made an agreement to commit suicide and ended up taking the entire family with them,” said Sgt. Jon Felty, a police spokesman.

A social-media account that belonged Farhan Towhid contained a link to a lengthy letter that presaged the killings.

Police believe that the incident happened sometime Saturday. They told KXAS-TV (NBC5) that one of the brothers recently bought a gun.