TeeWhyy - "Until The Dolla Drop Deluxe" 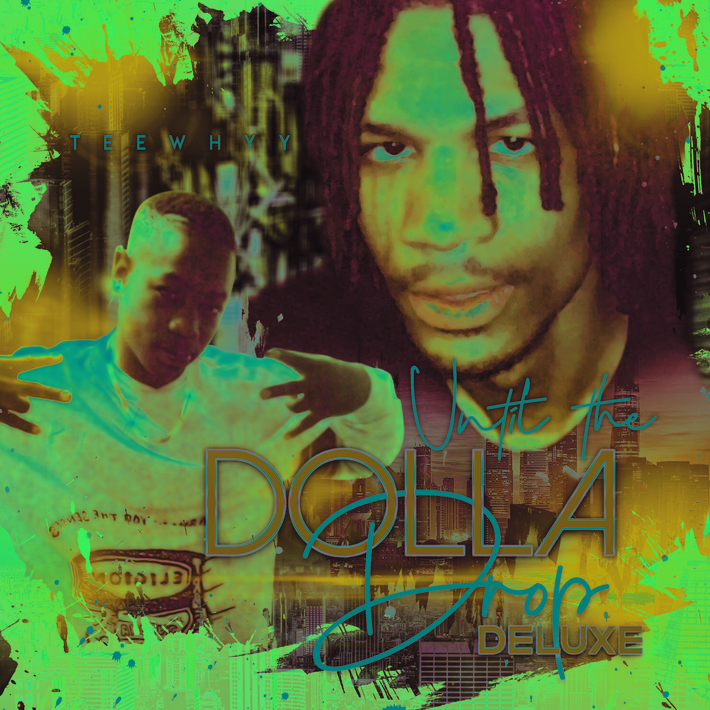 With over 70-100 shows performed, the Chicago-based rapper TeeWhyy is a
seasoned professional when it comes to artistry. “I released my first mixtape
in 2020. Performing has been a constant thing over the years. When I went to
college, the people there started to have an interest in my music.”

Until The Dolla Drop is the only mixtape released. A surprise deluxe tape is
on the way May 1 st then I Think I’m Dolla will shortly follow. “One of my very
first shows was at the Wild Hare and it was my most notable. My Big Sis said
she could hear my music banged outside as she approached the club.” At the
moment, his record label Trill Money Gang is currently formulating a clothing
and smoker’s apparel line called WHYWOOF. On the side also putting
together a photography crew called RandomShotsChicago.

In the music world, you can expect to hear hip-hop &amp; rap, also look for R&amp;B
and pop music. The transitions behind the flow is crazy. The bass in his vocal
structure blows everything away.

“I also have a twisted way of wording things when I want. I’m influenced by my
studies which are blackroots science. It’s my motivation to do what I do. The
repetition of making music for so long has put making music for me at a state of ease".