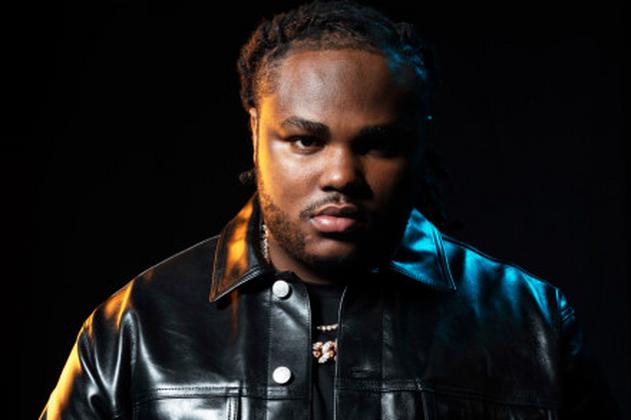 Report via TMZ -- Tee Grizzley is mourning the loss of his manager after his car was riddled with bullets Tuesday night as he rode around Detroit.

Our sources say the SUV had stopped and Tee Grizzley was getting out of the front passenger seat as the shooter approached on foot and pulled the trigger ... hitting Jobina in her left side. The driver of the SUV told cops he heard Jobina scream right before 3 to 4 shots were fired.

We're told it's unclear if Tee Grizzley was targeted in the attack -- but neither he nor the driver were hit.

Our sources say Tee stayed behind at the scene while the driver called police, and an ambulance rushed his manager to a hospital ... where she died from her wounds. Jobina was 41.