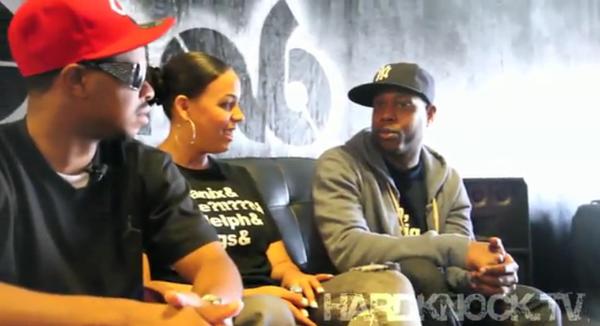 Talib talked about how at the time Dr Dr released 'The Chronic', New York was kind of doing their own thing at the time.

"New York was kind of in a bubble," Talib said. "When you listened to radio in New York, you're thinking everybody is a superstar. And you're not realizing the rest of the country is listening to something else. In New York you think New Jersey and Connecticut is country."

Talib believes that album made Snoop into a cultural icon, allowing him to appear on shows like Martha Stewart.

The rest of the interview focused on DJ Hi Tek who's been producing with Dr Dre the last five years. He says it's a dream gig, but you better be prepared to work because Dre gets it in. And yes, 'The Chronic' is coming.