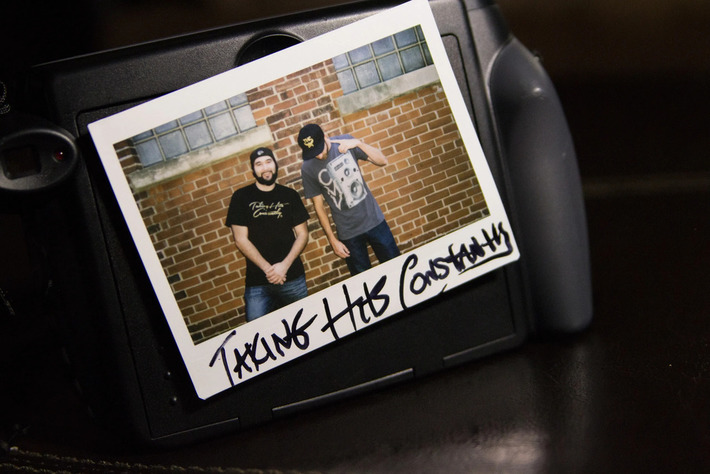 Quickly rising Chicago underground hip hop duo packed with 12 original songs, the album fully displays members dynamic abilities, With clever lyrics and punchlines throughout, the album features a variety of sounds, including a healthy serving of fun party anthems, as well as some more serious content too. 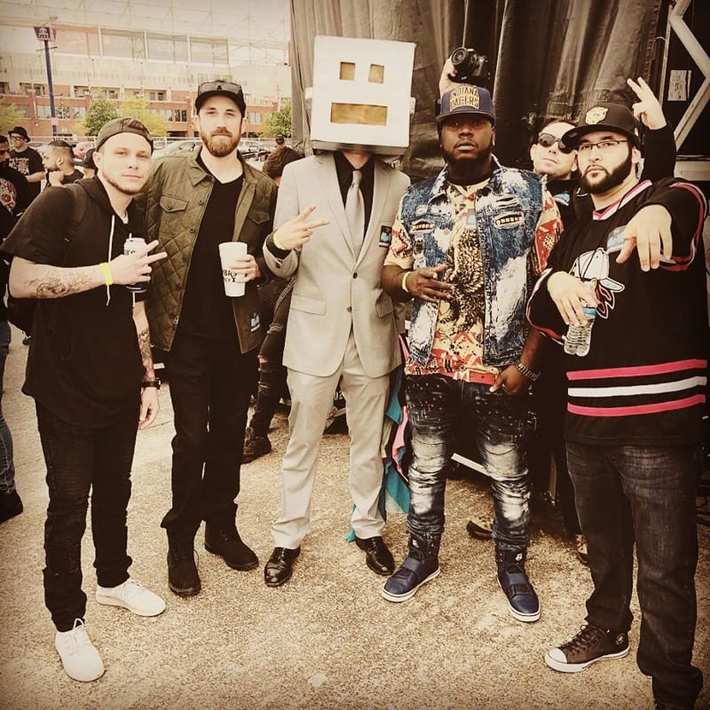 The duo has become known for, in Chicago and around the country, getting radio recognition and setting up gigs now releasing a new album available on all major streaming platforms, holding a strong force in Chi city's underground performing live with hip hop legends Method Man & Redman on August 16th in Rosemont Illinois!
Check out the record below and stay tuned in their social media accounts for more updates…