Styles P Gives Hip-Hop History Lesson. Breaks Down What It Means To Be An MC [Video] 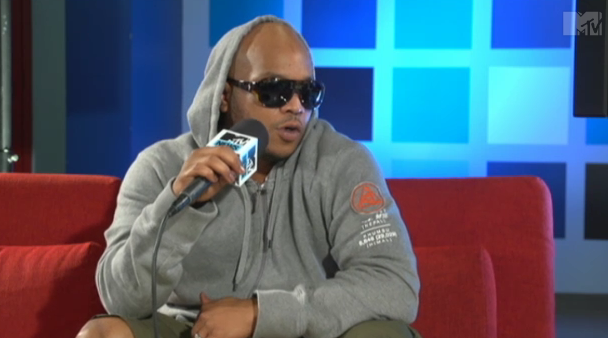 When Styles P decided to name his new album Master of Ceremonies, he didn't realize the title might confuse some fans.

"It's funny because I said I was the master of ceremonies, and I got a tweet 'damn Styles you down with the illuminati now?' And I laughed but I was sad at the same time because to them a master of ceremony sounded like some kind of illuminati term. I'm an MC, do your homework, this is where we come from," Styles told MTV's Sway.

Peniro went on to break down what it means to be an MC.

"That means I'm the MC for the night," Styles said. "When I speak I'm controlling the room. I'm the mic controller, I'm here to move the crowd. I'm here to talk for you to hear clearly what I'm saying. In hip-hop I think a lot of us have forgotten about MCing. Originally in hip-hop the DJ was the big thing. And as an MC you were kind of holding it down for the DJ and what he was doing. As time passed the MC became more popular," SP explained. "It's your job to talk to the crowd. And for me to give you something you can listen to, take home, or hear. At the end of the day I have to be saying something slick, or knowledgeable, or even hard, but I want you to go home and be like 'wow!'"