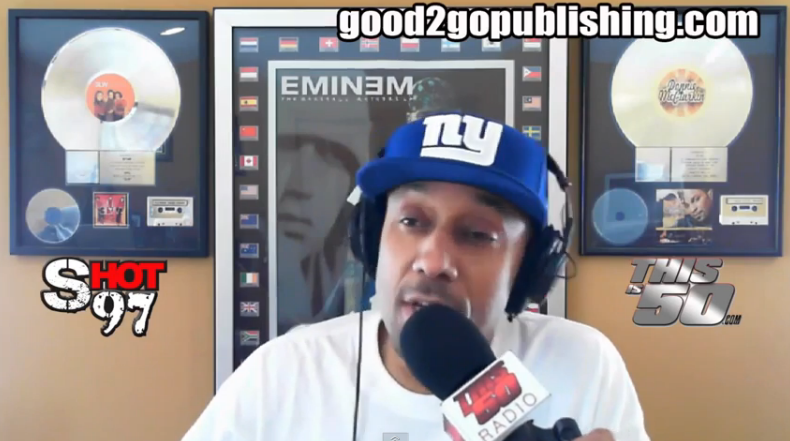 STAR talks Diddy adjusting his business model to fit the times, why do people hate Justin Bieber so much