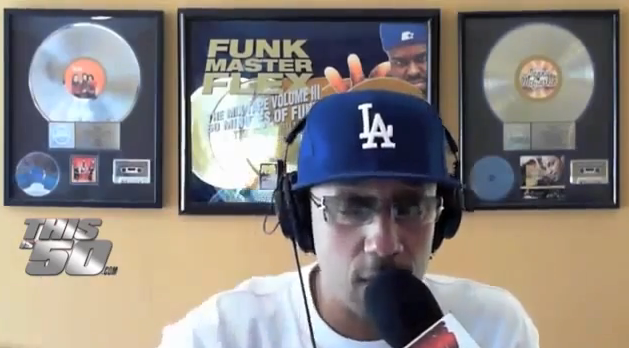 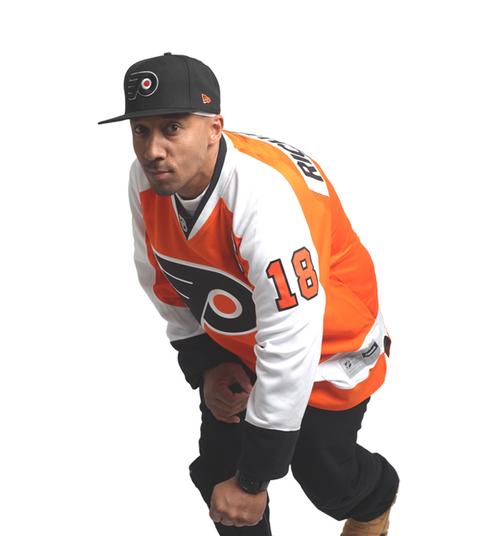 Radio legend Troi Torain (STAR) always delivers hard-hitting objective truth. As a culture critic he is vicious, as a businessman he is relentless, as a luminary he is un-matched.
Considered radio pioneers by many, Star & Buc Wild have set precedents on the urban landscape and were recently inducted into News One's "Top 20 Black Radio Jockeys Of All Time."