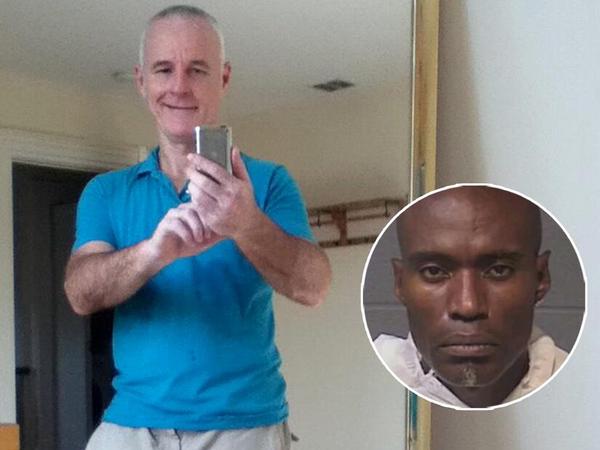 HARTFORD, Conn. (AP) — A murder suspect accused of using a samurai sword to kill his roommate in Connecticut did not speak at a hearing and is not currently represented by an attorney.

At an arraignment hearing in Hartford on Tuesday, Jerry David Thompson, 42, refused to speak. Police said he is claiming he is a sovereign citizen, meaning he believes the government is illegitimate and its laws not binding.

He also declined to speak with a public defender and is not represented by an attorney, the Hartford Courant reported.

Thompson is charged in the killing of Victor King, 64, who rented him a room in his home in downtown Hartford, the police said.

The two men had argued about Thompson not paying rent, and Thompson threatened King with the sword, the newspaper reported.

On Saturday, King reported the threat to the police, Hartford detectives said. Friends of King called the police on Sunday when they could not reach him. His body was found with multiple stab wounds on the floor of the kitchen, police said.

A judge has ordered Thompson held on $2 million bail and continued the case until August 18.