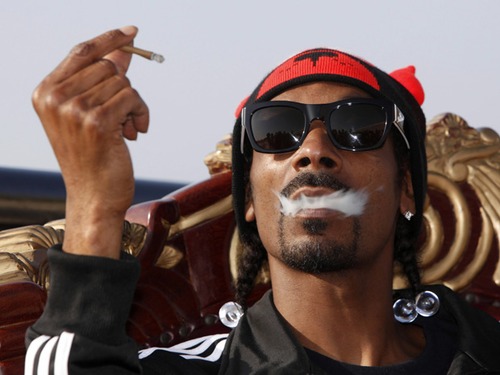 Fans in Norway won't be seeing Snoop Dogg perform live for at least two years after he was banned from entering the country for two years because he was caught trying to bring a small amount of weed in with him last month.

According to the Associated Press, Snoop was on his way to a music festival in June when drug sniffing dogs detected eight grams of the sticky icky in his luggage. He was also carrying more cash than is legally allowed. He admitted to the two offenses and was fined 52,000 kroner ($8,600). 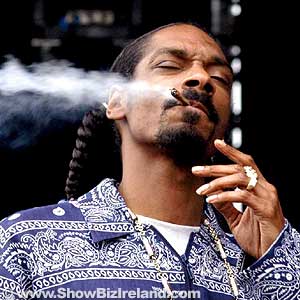 Snoop's legal representative in Norway, Holger Hagesaeter, told The Associated Press on Saturday that his client "can live with the decision" and has no immediate plans to appeal it.