Shooting Of Kodak Black's Security Guard Was A Targeted Hit On The Rapper, According To Cops 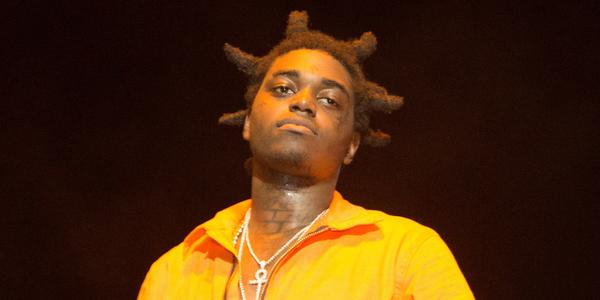 Kodak Black was being targeted by hitmen when his security guard was shot in the leg ... at least according to cops, who are reviewing threats made against him before the shooting.

Law enforcement sources tell TMZ ... Monday morning's shooting down in Florida appears to be a hit & not just an armed robbery. We're told police are aware of a series of online threats to Kodak's life & cops are looking into them.

However, our law enforcement sources tell us they have no named suspects in the shooting right now & the investigation remains open & ongoing.

As we reported ... Kodak & his entourage were ambushed around 3 AM Monday outside a fast food joint in Tallahassee, resulting in a serious gunshot wound for one of his security guards, with law enforcement saying the shooter opened fire from a car that was tailing Kodak after he left a nightclub.

The fact Kodak was in Tallahassee -- instead of his usual South Florida haunts -- was widely known. He was there to perform at the Cultur3 Fest music festival & the shooting happened shortly after that.