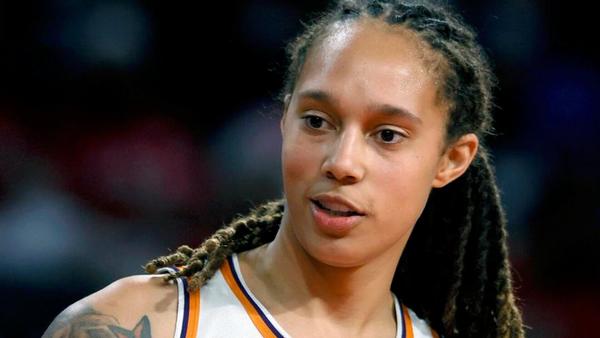 For the first time since Brittney Griner’s arrest almost three months ago, Russia appears to have publicly signaled its asking price for her safe return, if multiple reports by Russian state media are to be believed.

Bout, whose exploits earned him the nickname the “Merchant of Death,” flooded fierce conflicts in Africa and the Middle East with weapons, U.S. authorities say. He was arrested during a sting operation in Thailand in 2008, extradited to the U.S. and sentenced to 25 years for conspiracy to kill U.S. citizens, delivery of anti-aircraft missiles and providing aid to a terrorist organization.

After Bout’s arrest, the U.S. alleged that his Russian allies tried to block his extradition from Thailand to America by bribing key witnesses to give false testimony. Since his 2012 conviction, Bout has been at the top of Russia’s prisoner exchange wish list and has been linked repeatedly in the Russian state media with potential swaps involving jailed Americans that haven’t come to fruition.

“This is Russia saying, ‘Wouldn’t this be a great idea?’” William Pomeranz, a professor of Russian law and the acting director of the Kennan Institute, told Yahoo Sports. “This isn’t the U.S. saying they’re interested. We’ve had other opportunities to get rid of Viktor Bout in the past and we haven’t done it.”

Griner has been behind bars since Feb. 17 when she flew into a Moscow airport and Russian customs officials allegedly found vape cartridges containing hashish oil in her luggage. She is under investigation for the large-scale transportation of drugs and faces up to 10 years in a Russian prison if convicted.

Griner appeared at a hearing in a courtroom outside Moscow on Friday and had her pre-trial detention extended by a month. Photos taken at the hearing show Griner leaving the courtroom handcuffed, the hood of an orange sweatshirt pulled over her head and her signature dreadlocks peeking out.