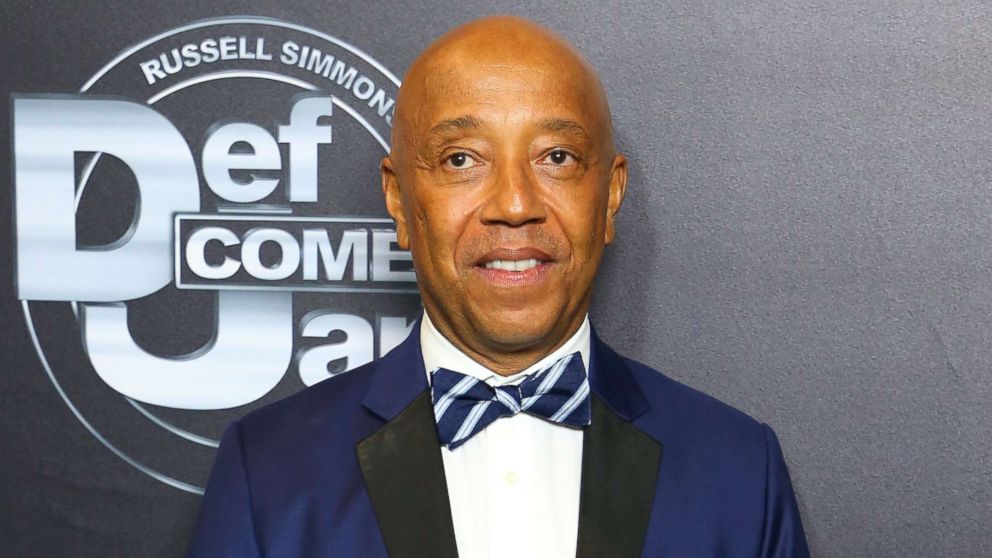 Business mogul Russell Simmons has stepped down as CEO of Rush Communications, following an accusation from screenwriter Jenny Lumet that he forced her to have sex with him in 1991.

Simmons also vacated part ownership of Def Jam and walked away from his clothing lines Phat Farm, Argyleculture and Tantris.

Lumet detailed the alleged encounter in a story she wrote as a guest columnist for The Hollywood Reporter on Thursday, November 30.

The 50-year old daughter of director Sidney Lumet, claims that Simmons offered her a ride home, but instead ordered his driver to take them to his New York City apartment.

She says she kept the incident a secret until October 27, 2017 ... after the Harvey Weinstein story was in the news.

After the story broke Simmons issued the following statement:

"I have been informed with great anguish of Jenny Lumet's recollection about our night together in 1991," Simmons said. "I know Jenny and her family and have seen her several times over the years since the evening she described. While her memory of that evening is very different from mine, it is now clear to me that her feelings of fear and intimidation are real. While I have never been violent, I have been thoughtless and insensitive in some of my relationships over many decades and I sincerely and humbly apologize."

HBO announced on Thursday that they were dropping Simmons from the upcoming stand-up series, "All Def Comedy," which he produced.

"HBO will be airing All Def Comedy as planned," an HBO spokesperson said. "However, Russell Simmons will not appear in the new series and we will be removing his name from the show moving forward. The series is a platform for promising and upcoming comedians and we do not want to deprive them of an opportunity to showcase their talents to a national audience. We have no other projects with Russell Simmons."

This is the second claim of sexual assault against Simmons this month.

Model Keri Claussen Khalighi accused him of raping her around the same time in a story published by the L.A. Times on November 19.