On May 31, 2016, Wiz Khalifa filed a $1 million lawsuit against Rostrum Records.

In the suit filed in Los Angeles Superior Court, Wiz claims the label he's been with since 2005, has profited from "virtually every aspect of his professional life" for more than a decade, and entered a "series of other transactions, all in further violation of the rule against self dealing."

He says Rostrum cut deals with Warner Bros. Records and Atlantic Records for his recordings while "intentionally conceal[ing] material information... in order to profit at his expense." 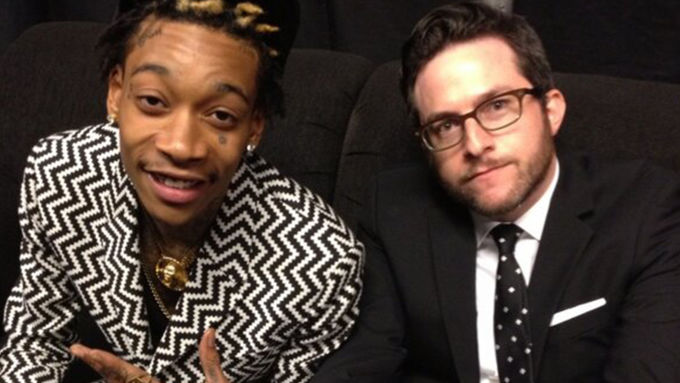 Wiz was 16 when he entered into a verbal agreement that allowed Rostrum and it's founder, Benjy Grinberg, to manage his career.

Wiz terminated his management agreement with Rostrum in 2014, and now wants his contract voided.

He claims Wiz's contract calls for the "We Dem Boyz" hit maker to pay Rostrum 15% of touring and music royalties, in addition to a 20% cut of merchandise sales, according to TMZ.

The label is asking a judge to force Wiz to cough up $2 million.

"To give everything you have to an artist and then be on the receiving end of a fabricated lawsuit is deeply disappointing," Grinberg told Billboard. "What was alleged is, in fact, the complete opposite of our actions and the antithesis of what Rostrum Records and I stand for. Rostrum looks forward to quickly addressing these baseless claims so we can continue to focus our energies on our artists' success.”

A court hearing has been set for August 1 in Los Angeles.