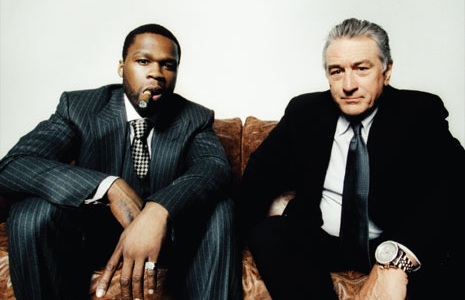 According to Deadline, De Niro has signed on to star in Freelancers, a new crime drama from music video director Jessy Terrero.

The film will mark the second time De Niro will have worked with Jackson, after the two both starred in the 2008 thriller Righteous Kill.

Freelancers follows a young man, played by Jackson, who signs up to the NYPD after his father is shot and killed in the line of duty.

After eventually graduating from the police academy, he is then assigned to work with his father's former partner, played by De Niro, who forms a special crime task force.

Also in talks to star in the film is The Last King of Scotland actor Forest Whitaker.

In November, it was reported that Jackson may also star in a new gang film called Set Up, alongside B...
Production on Freelancers is scheduled to begin in April.