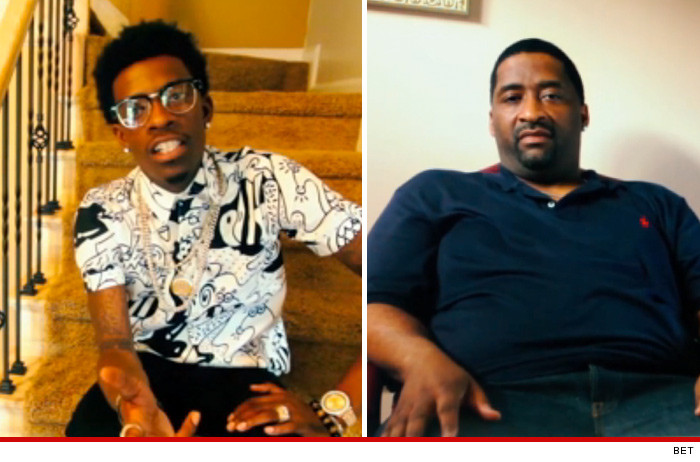 Rich Homie Quan's father Corey Lamar was shot multiple times this morning at the barbershop he owns in Atlanta.

TMZ reports that gunmen or a gunman entered the establishment with the intention to rob it. At some point shots were fired, hitting Lamar four times.

Lamar, who is also his son's manager, was taken to a hospital in critical condition. He underwent surgery and is expected to survive. Quan is reportedly by his father's side as he recovers.