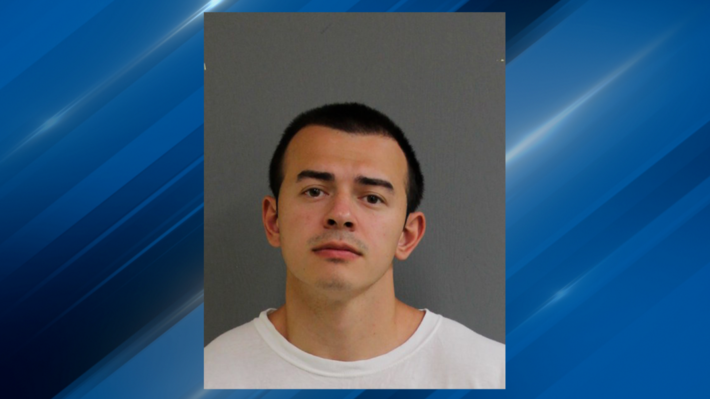 Dylan Rodas, 27, of Cumberland, was arrested & charged in the case, which authorities believe is the single biggest seizure of fake Adderall pills in the country.

Rodas is charged with possession with intent to distribute 500 grams or more of methamphetamine.

The seizure was the result of an ongoing, months-long investigation, according to Cunha. The Drug Enforcement Administration (DEA) conducted searches at 2 locations in Cumberland where they seized approximately 660,500 fake Adderall pills, or 660 pounds & a bucket of 40 pounds of methamphetamine mixture.

“That’s roughly the weight of a V8 car engine or a baby grand piano,” Cunha noted.

The pills have an estimated street value of $4.6 million, authorities said.

Rodas has agreed to plead guilty. If the court accepts the deal, he will serve at least 10 years in federal prison.

The bust represents the threat the opioid epidemic poses on the region.

“It is no secret that Rhode Island & New England at large is suffering from an epidemic of opioid abuse & opioid deaths that continues to run into record numbers,” Cunha said.