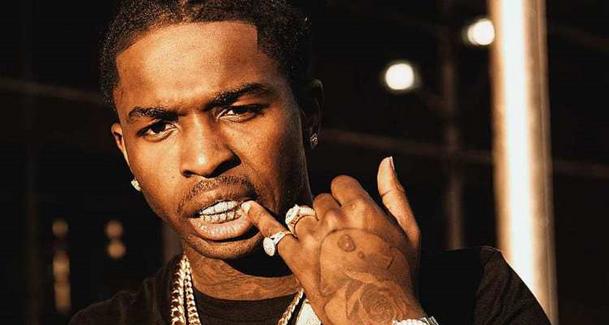 Rapper Pop Smoke, who features on Travis Scott's new album, "Jackboys," is taking that title too far, according to federal agents who busted him for allegedly transporting a stolen Rolls-Royce.

According to court docs, Pop Smoke was arrested Friday morning in New York on a federal charge of interstate transport of a stolen vehicle ... specifically a 2019 Rolls-Royce Wraith from Cali.

Law enforcement sources tell us Pop Smoke met the Rolls-Royce's owner in November at an L.A. recording studio, and they entered into a verbal agreement for Pop Smoke to use the car in an upcoming music video. In exchange, he would give the owner VIP treatment at a future show.

Our sources say the car's owner told Pop Smoke to return the car the next day. When that didn't happen, the owner tracked the car to Arizona using GPS, and then reported it stolen.

In December, we're told the car owner noticed the Rolls in a Pop Smoke social media post with a location tagged in New York. That post has since been deleted.

Our sources say Pop Smoke was busted at JFK Airport after returning from Paris Fashion Week, and he'll be arraigned Friday afternoon in Brooklyn.

Pop Smoke is an up-and-comer in the rap game ... he's got a song called "Gatti" on Travis' latest album. The music video has a lot fancy whips, but no Rolls.