Rapper Polo G Arrested In Miami On Multiple Charges, Including Battery On A Police Officer 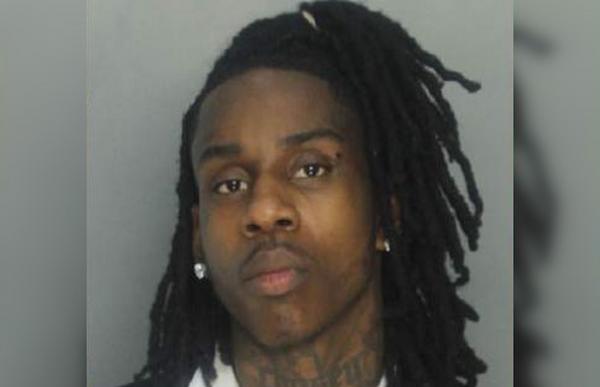 According to his arrest report, a Miami police officer pulled over a black Cadillac that Bartlett was inside of.

Police said the vehicle had blacked out windows & the driver was asked to lower his window.

“No, for what? Why do I have to lower my window for?” the driver responded.

Police said the vehicle was occupied by multiple males, including one who said, “This vehicle is bullet proof. That’s why we are not lowering the windows.”

Authorities said the group was then asked if they had any guns inside the car & they began nervously looking at each other but didn’t respond.

All occupants were ordered out of the vehicle so officers could conduct a pat down to make sure the group didn’t have any firearms or weapons on them.

Police said most of the males then exited the car, yelling & shouting at the officers.

But officers said Bartlett became “increasingly verbally aggressive” & refused to get out of the car.

Police said Bartlett was removed from the car by officers & was taken to the ground after he resisted, tensing his arms & throwing his body from side to side.

“I will kill you. I swear I’ll use these fists to beat the s*** out of you & knock your a** out,” Bartlett told the officer.