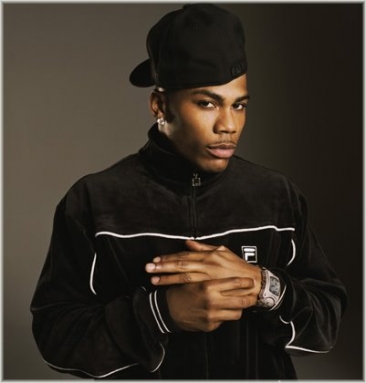 ST. LOUIS, MO (KPLR) - A murder investigation is hitting close to home for St. Louis rap star, Nelly. Multiple sources close to Nelly tell News 11 the victim was one of Nelly's bodyguards. The victim is 36 year old Michale Johnson sources describe him as Nelly's left hand man, or someone who was by the rapper's side providing security.

Police say he was either walking in or walking out of the home when someone opened fire. They're not sure if Johnson was targeted or if he interrupted a burglar who then shot him.

Police say they are retracing the victim's steps from the previous 24 hours to try and find out where he was, and what a possible motive might be.

No one has been arrested at this point.

Thursday afternoon Nelly didn't want to talk about Johnson's murder. The rap start was busy giving out scholarships at Lindenwood University. Two high school students received full tuition scholarships. This is the second year Nelly has made such a donation to the school.