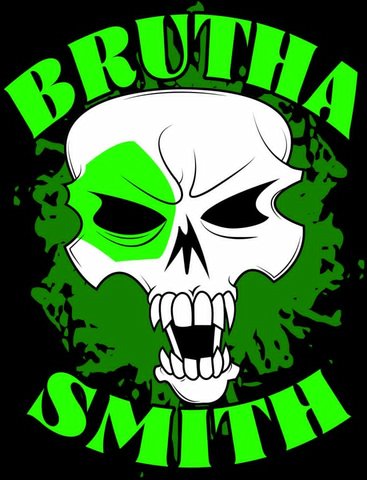 Articulate, passionate, opinionated & bold. A refreshing, intoxicating blend of real-life grit, unabashed honesty mixed with in-your-face attitude, Brutha Smith has established himself as one of Northern California's powerhouses in the underground rap/hip-hop community. Since 2008, Brutha Smith has been serving up a non-stop helping of raw energy & entertainment to his abundantly loyal fanbase. Having performed alongside acts such as TECH N9NE, TWIZTID, MGK, HED PE, KMK, and, well, pretty much the entire Psychopathic/Subnoize/Strange Music lineups, along with many other gifted & talented local Sacramento emcee's, combined with non-stop footwork & online promotion from the Brutha Smith Street Team, it's no wonder people can't keep his name off their tongues.

Slated for release in Fall 2013, "EFFIGY," the upcoming full-length follow up to Brutha Smith's highly-rated, fan favorite album "THE LOTUS EFFECT," will prove to be his most challenging project to date. Reaching deep into the darkest places of his past, Brutha Smith is setting out to construct an album built around the most personal lyrics to ever cross his lips in an attempt to shed his skin and continue evolving. "EFFIGY," a culmination of all of the happy & sometimes traumatic events that have occurred in his mostly private past, will serve as a tour guide for listeners on an emotional ride laced with all the freshness you'd expect from a Brutha Smith album. 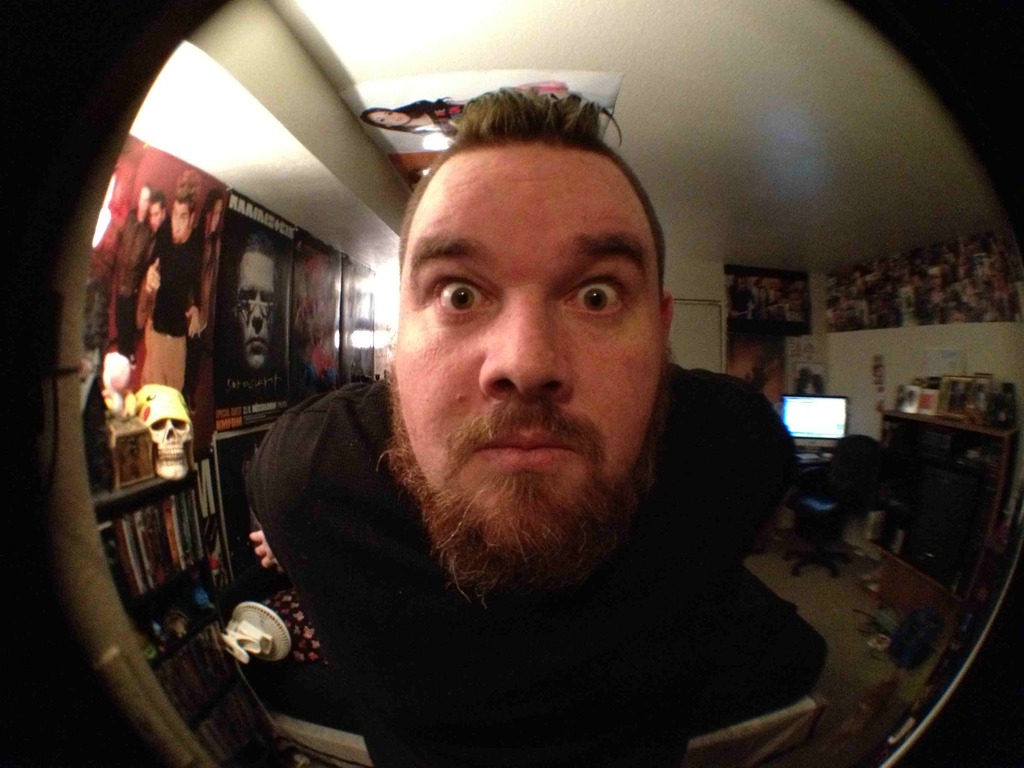 Having worked his way to establish himself as one of Sacramento's most recognizable underground rappers, Brutha Smith has also collabed with some of the nation's most talented underground rappers/artists on previous releases, making him known nationwide. In addition to "EFFIGY," Brutha Smith also plans to release a B-Side full-length album "THE GREEN-EYED PARTY MONSTER" to compliment "EFFIGY." With more party-themed, fun & laid-back verses over dubstep & non-traditional beats, fans can expect a nice healthy double dose of both sides of Brutha Smith at the end of 2013.

Backpack mixed with horrorcore mixed with old school hip-hop mixed with dubstep: there is just no way to put Brutha Smith in a box. Look out for him and the rest of the LUNATIC ELITE label in the coming months...it'll be hard not to miss.

Check Out Below Hot This Hot New Video