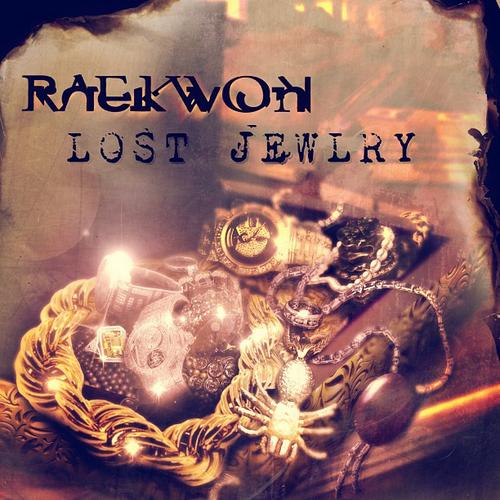 Raekwon just unveiled the cover for his upcoming Lost Jewlry EP via Twitter. The Wu Tang Clan emcee plans on releasing it January 8, 2013.

On January 1st, Rae will reveal the title and release date of his sixth solo album. 2013 is looking like it's shaping up to be a big year for The Chef. Raekwon has just unveiled the tracklist for the album which is now set to be released on January 15th. Rae will be releasing his sixth solo album titled  F.I.L.A. Fly (International Luxurious Art) in the second quarter of this year.