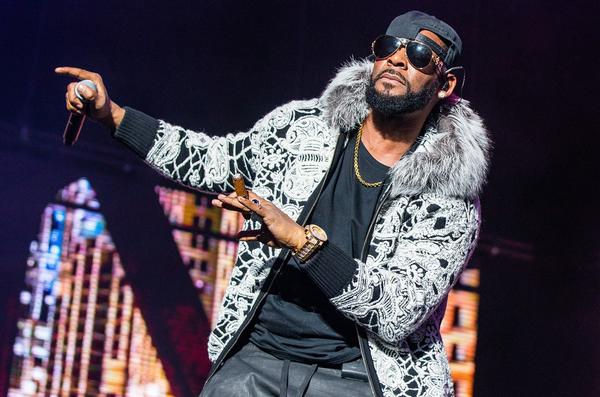 R. Kelly may be trapped in prison, but "Trapped in the Closet" & a slew of his other hit singles are surging in popularity following his conviction on sex trafficking charges.

The disgraced singer’s album sales have jumped a whopping 517% since a New York jury handed down their guilty verdict on Sept. 27, according to Rolling Stone.

Kelly, 54, was found guilty of sexual exploitation, bribery, racketeering and sex trafficking involving five victims. He is now facing the prospect of life behind bars.

Many may have guessed that the crimes would cause a cancellation of Kelly’s classic tracks, but the opposite has occurred.

In addition to the spike in album sales, streams of the R&B crooner’s tunes are also up.

And while the verdict prompted a pronounced spike in streams, his music has been well-played throughout the entirety of 2021.

In fact, his singles have been more streamed this year than they were in 2017, despite witnesses at his high-profile trial revealing horrific acts he carried out against them.

In 2017, Kelly was averaging around 5.4 million on-demand audio streams per week, and this year he’s averaged around 6.4 million.