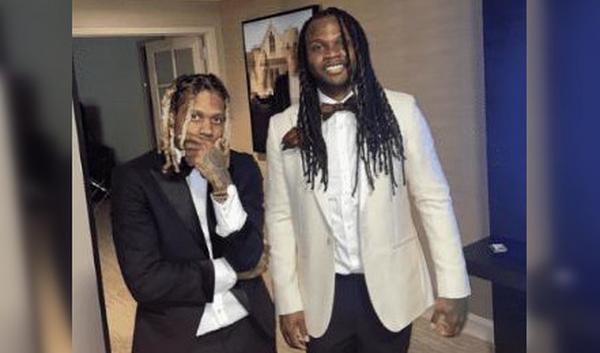 Lil Durk’s brother OTF DThang was allegedly shot and killed outside an Illinois nightclub, Chicago MediaTakeout reports. Around 6 a.m., the platform known as the urban news for Chicago shared a post that read “Prayers to the person who got shot outside Club O. We have to start partying in peace.” Hours later, Chicago MediaTakeout shared another post confirming the person who was shot outside of Club O in Harvey, Illinois is Durk’s brother Dontay Banks Jr. “Lil Durk’s brother has been killed” is written above a recent photo of the rapper and his brother. The captions reads, “Chicago, when is it going to stop? Durk you’re in our prayers. Most importantly praying for his kids.”

This is the latest tragedy to have struck the “Laugh Now Cry Later” rapper. Durk’s artist King Von was shot and killed outside of an Atlanta nightclub in November 2020. And his cousin, McArthur Swindle, also known as OTF Nunu, was shot dead in Chicago while he was seated in an SUV in 2014.

We will continue to update this story as more information becomes available.