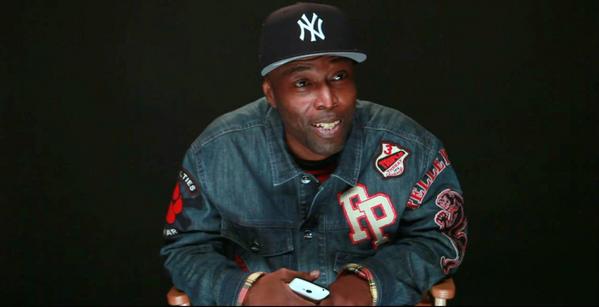 After a rough week since the passing of famed rapper DMX, the hip hop community is now mourning the loss of another star. According to close friends such as Mario Winans who posted about his passing on IG, Black Rob has sadly passed away.

Last week, video surfaced of Rob in a hospital bed. That caught many fans off-guard considering that we hadn’t heard from or seen him for quite sometime. While there, he shared his condolences to X. “I feel everything about X,” he said in the clip that DJ Self posted. “X was positive. Love to X.”

In the days that came afterward, Rob would reveal that he was also homeless and battling health issues including kidney failure, which DJ Self confirmed. “Oh man, I’ve been dealing with this for five years. Four strokes … I don’t know what to tell you man. Shit is crazy. The shit is hard,” he admitted. “I don’t got no house to live in — except maybe an apartment. Me and my man be trying to get together. I’m telling you man, this shit is strange. It’s hard, you know what I’m saying?”

Diddy reached out to help Rob anyway he could — and did just that — which another former Bad Boy rapper Mark Curry admitted on social media. “And you are reaching out, and you’re trying to help,” Curry said about Puff’s assistance. “We not going to say he’s not — Puffy is really trying to help.” As a former recording artist on Bad Boy Records, Puff wanted to make sure that Rob was taken care of in the best way possible.

According to HealthLine.com, kidney failure occurs when your kidneys loss the ability to effectively filter waste out of a person’s blood, which then causes the person to have excess toxics backed up in their body that can negatively affect their health and ultimately be life-threatening.

The early stages of kidney disease often have little to no symptoms for the person who has it, which is why it’s called the “silent disease,” and many realize they have it when it’s too late and their kidneys have been damaged to the most severe point.